Communist Party of the Philippines founder Jose Ma. Sison found nothing wrong in the answer of newly crowned Miss Universe 2015 Pia Wurtzbach during the pageant’s critical question and answer portion where she was asked if she thought the U.S. should have a military presence in the Philippines. 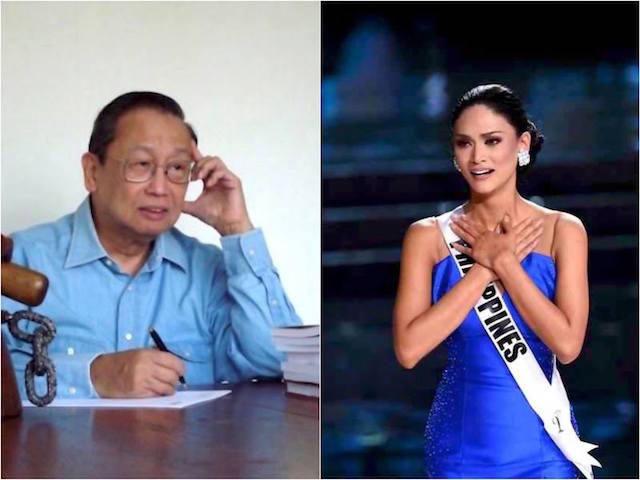 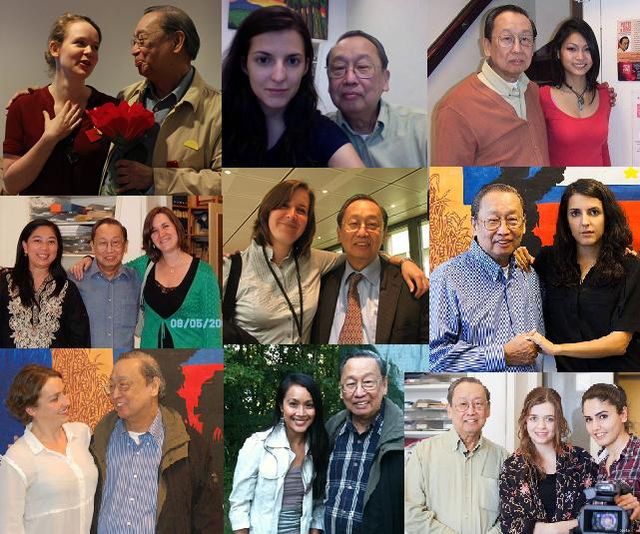 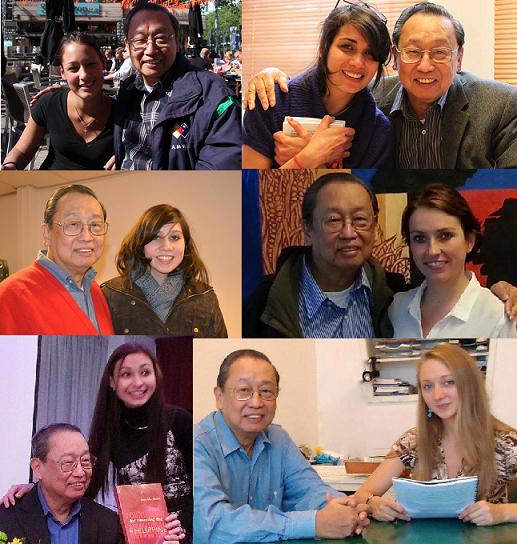 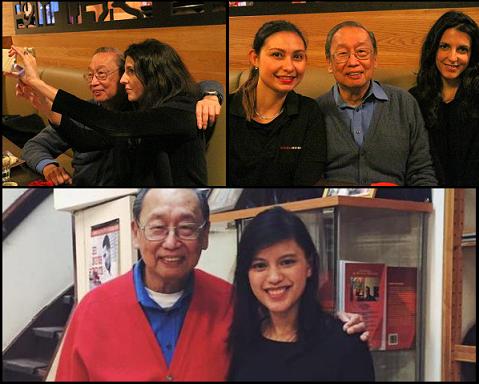 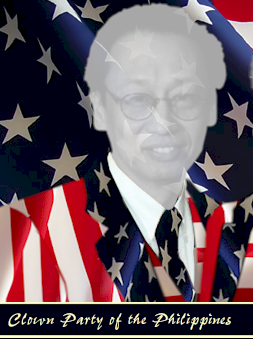 “I think the United States and the Philippines have always had a good relationship with each other. We were colonized by the Americans, we have their culture in our traditions even up to this day and I think we’re very welcoming with the Americans. And I don’t see any problem with that at all,” went Pia’s reply.

Neither did Sison see any problem at all with Pia’s answer.

“To be fair with Pia, she successfully evaded the question whether the US should have military presence in the Philippines. There is really no problem welcoming Americans. There is a difference between Americans and U.S. military forces,” the exiled leftist leader long based in the Netherlands posted on his Facebook page.

In 1991, the Philippine Senate voted to reject a treaty that would extend U.S. military presence in the country, particularly in Clark Air Base in Pampanga and the Subic Naval Base in Zambales, that had started since the end of World War II.

Other personalities identified with the left were likewise forgiving.

Bagong Alyansang Makabayan Secretary General Renato Reyes, Jr. posted a similar sentiment he qualified as his own personal opinion on the subject.

“The question about US military presence in the Philippines wasn’t fair. It was calculated to elicit a YES, considering that the contestant was under a lot of pressure. Saying NO to US troops, in front of a predominantly American crowd, would harm her chances of winning. Perhaps she wasn’t prepared to take that risk. She went with the ‘safe’ and ‘popular’ answer, at least for the home crowd.

“Could she have answered differently? Of course. But I can’t really presume to know what was going on in her mind at the time, or the pressure she was feeling.

“I only hope that after all this, she would keep an open mind when it comes to contrary views on the issue. I hope she would find time in the future to sit down with the victims of abuses by US troops, many of whom are women.

Former Bayan Muna party list representative Teddy Casiño tweeted that Pia should get together with women’s group Gabriela so she could have a better grasp of the U.S. bases issue.