Speaking to a BBC Journalist a DWP spokesman stated:

The government plans to place 350 psychologists in job centres by the end of the summer to help benefit claimants beat depression and get back into the jobs market.

Having learnt that Streatham Jobcentreplus is the site for a pilot of the scheme, the Mental Health Resistance Network have called a March on the Jobcentre for Friday 26th June. 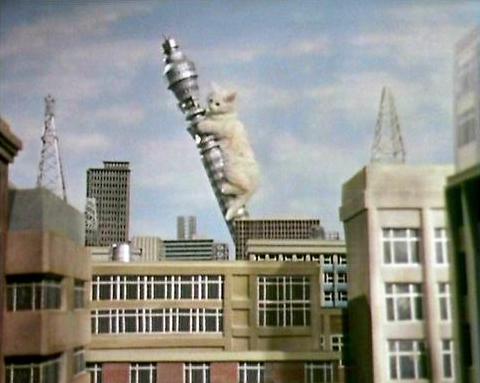 The meet-up point is Streatham Memorial Gardens at 13.30.

The demonstration co-incides with a planned 'celebration' of the opening of Lambeth's so-called Mental Health 'Wellbeing Hub' which is due to become operational on Monday 29th June. Information about both schemes is hardto come by.

Streatham Jobcentre is to become the home of Iain Duncan Smith’s first Re-Education Centre where teams of gormless Jobcentre workers, psychiatrists, social workers and voluntary sector busy-bodies will team up to bully people with a mental health condition into low paid shit jobs as part of their ‘recovery’

The South London Jobcentre already contains a Living Well Community Hub* where “specialist mental health services operating alongside Jobcentre Plus staff are working together towards a common goal of improving health and well-being and helping people to get back to, or stay in, work.” This is to be joined by a new Increased Access to Psychological Therapy (IAPT) team who, along with Jobcentre staff, will attempt to fix unemployed people with Cognitive Behavior Therapy and when that doesn’t work probably just stop their benefits.

Both schemes seem to be part of an ideological agenda, imported from the USA. Recent articles describing the approach can be read here and here

The co-joining of #workfare, sanctions and Back to Work therapy appears to be a step-up in the Tory attacks on the unemployed and disabled, and needs to be seriously resisted from the outset.

The Mental Health Resistance Network is calling on MH surviors, claimants, anti-austerity camapigners and allies to join us as we strike the first blow in this battle. Bring noise, banners and friends.