Muriel and Natasha Malley are known North East BNP activists and have connections with the NF. Introducing the master race family the Malleys! 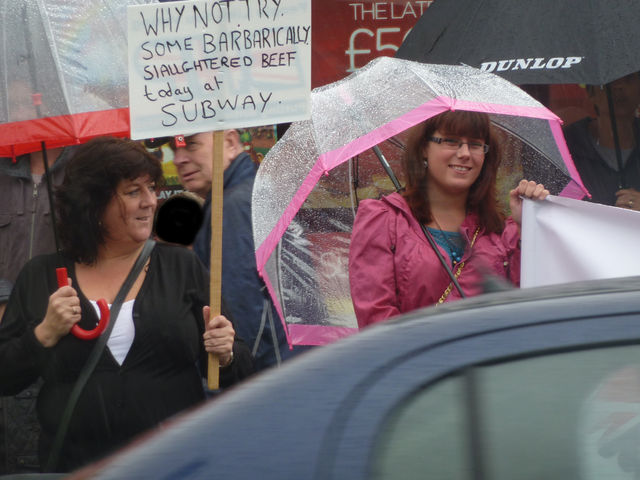 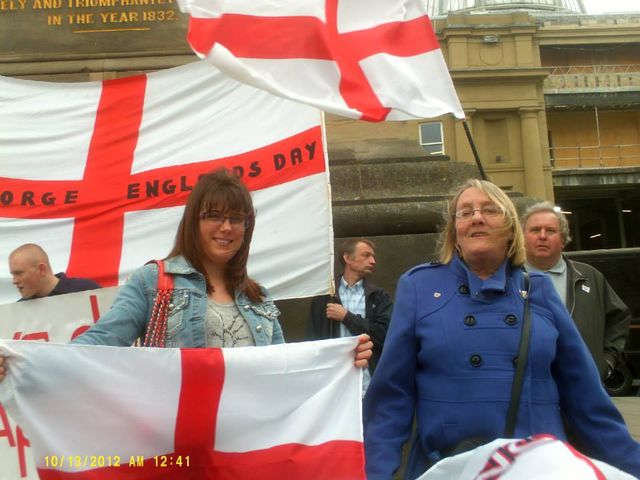 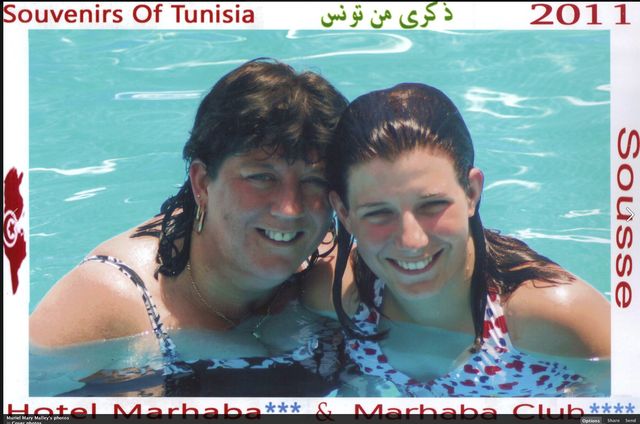 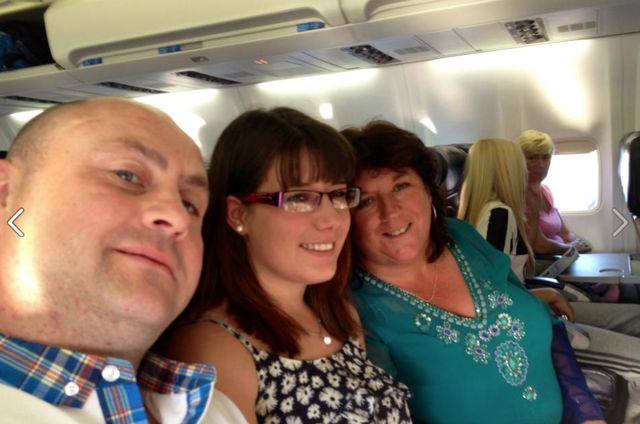 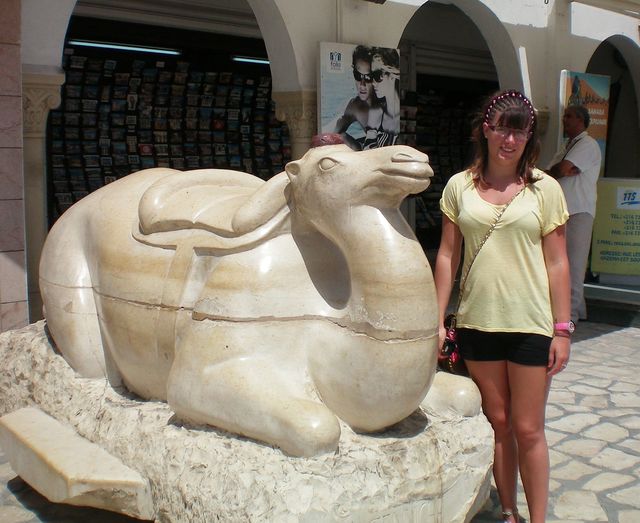 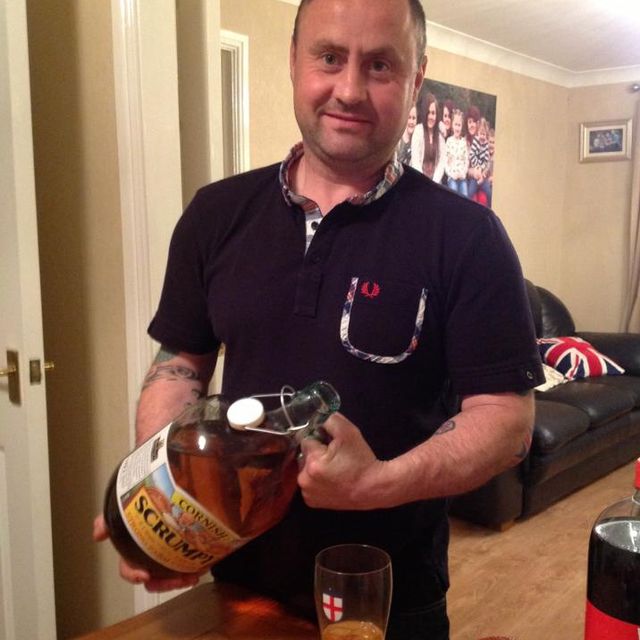 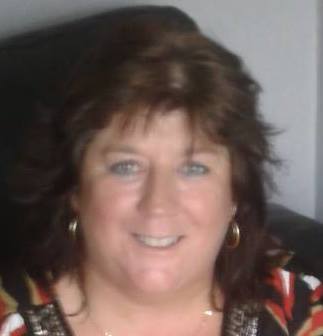 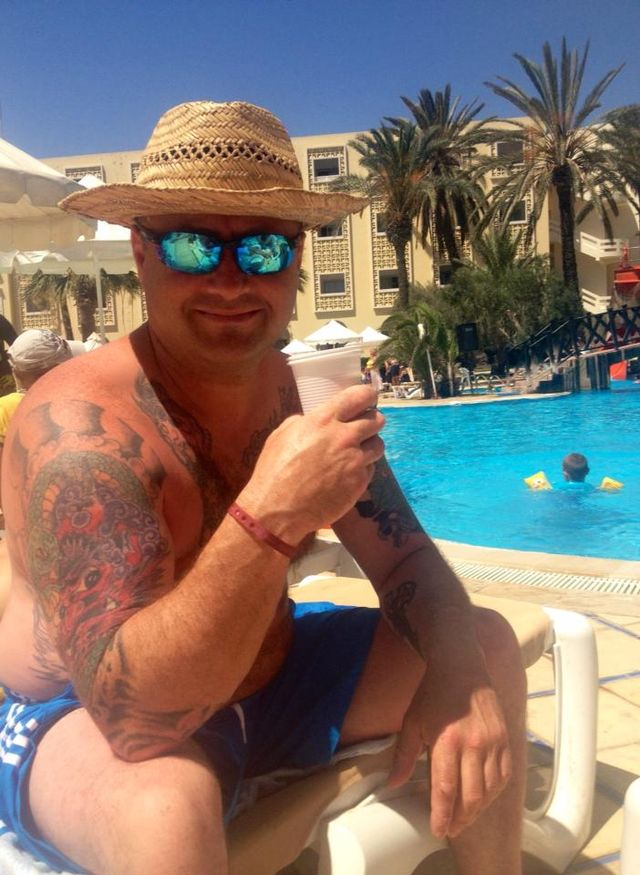 Prior before Muriel and Natasha were to attend the second protest outside the Subway outlet in Pallion,Sunderland on the 25th August; they jetted off to Sousse,Tunisia with fascist friend Peter King from Hartlepool for a holiday.

Additionally the Malley's also visited Disneyland Paris later on in December 2012. So much for eating Tunisian cuisine in the Middle East while to also protest against a single Subway outlet which sells Halal Meat.

Fascist groups like the BNP and the National Front are anti-working class. All they ever do is stir up racism and divide the working class against itself so that the rich can continue to shaft us.

It wasn't immigrants who shut down the pits or the shipyards: it was the Tories. It was Labour who sold off all the public housing stock and brought in workfare. Know your REAL enemy: it's the boss class scum, not immigrants.

Residents of our cities have a right to know what is going on in their midst, and take steps to protect themselves from the kind of weirdoes who will be attracted by these events put on by the likes of the BNP.