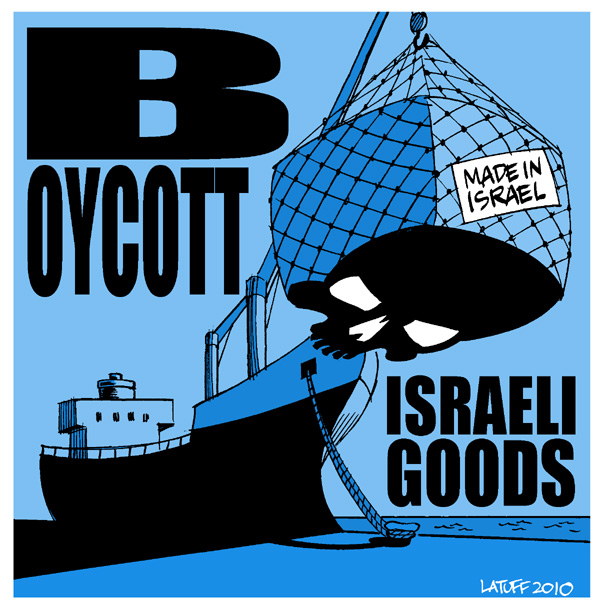 The Palestinian people are experiencing their 42nd year of military occupation. The siege by the Israeli army and the economic blockade have devastated their daily lives so that 'normal' life is impossible.

Israel operates an entrenched system of racial Apartheid against its own non-Jewish inhabitants and has been illegally occupying Palestinian land in the West Bank, Gaza Strip, East Jerusalem and the Golan Heights since 1967. It has sought to further annex these lands and has systematically transferred its own civilian population into these occupied territories in contravention of international law. Israel continues to build the illegal Apartheid wall, annexing vast swathes of Palestinian land in the West Bank and creating Palestinian ghettos, despite the ruling of the International Court of Justice that it is illegal.

180 Palestinian organisations and unions, in response to Israeli onslaught, have called for a campaign of Boycott, Divestment and Sanctions against Apartheid Israel.