The Mental Health Act and section 35 must never be abused, or be seen to be abused, as the ultimate, ‘passive’, ‘peaceful’, ‘non-violent’ and silent weapon of State, and Police control. In the presnt matters pertaining between Maurice Kirk, the 'flying vet', aviator and South Wales Police, this one case that may deserve a closer look. 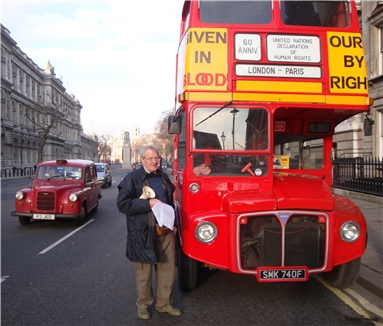 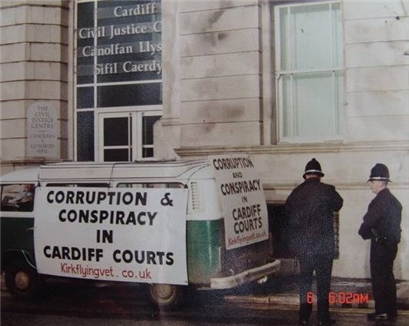 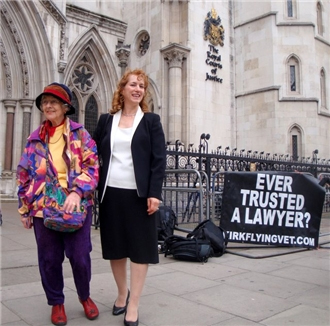 Royal Courts of Justice Ever Trusted A Lawyer Kirk Campaign 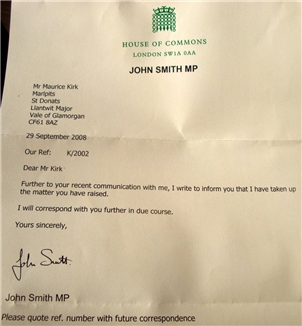 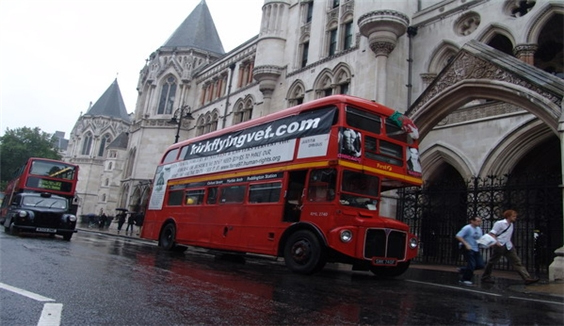 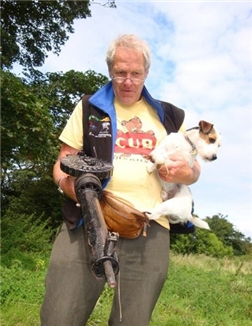 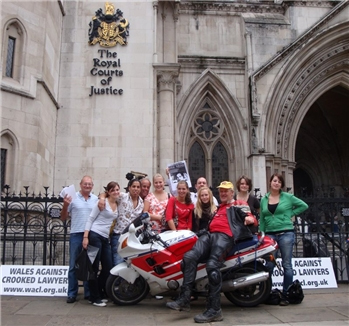 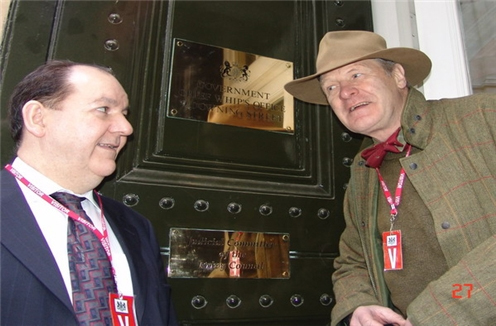 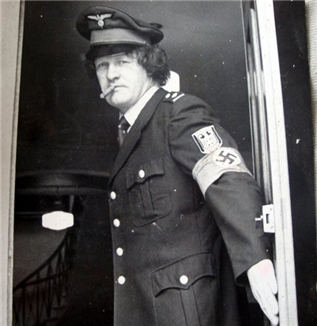 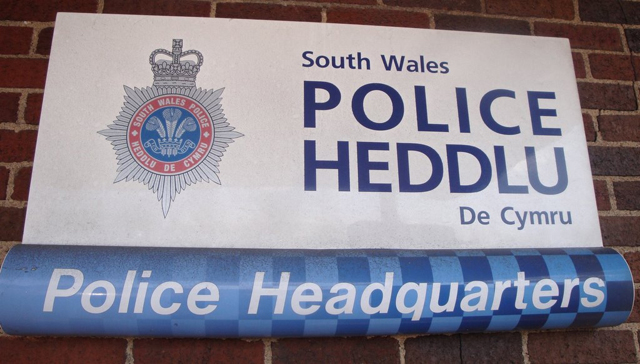 South Wales Police Under Scrutiny Charges of Abuse of Process 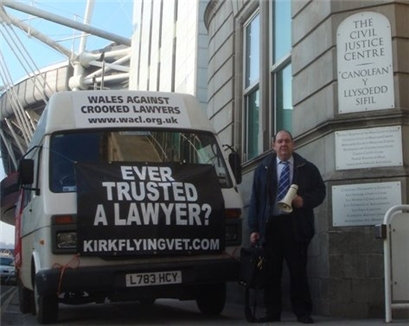 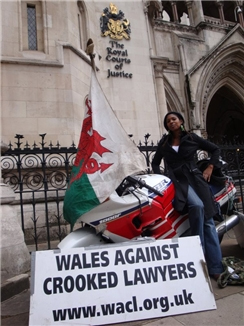 If mental illness is to be taken seriously, and professionally treated in any civilised society, (reigned over by a Constitutional Monarch and/or a Parliament of the People - the United Kingdom has both) then surely the Mental Health Act 1983, and its powers to section (lock up) people, should be used with the utmost restraint, and total respect to the dignity of the individual, and all others with genuine mental health issues?


Mr Maurice Kirk, AKA ‘The Flying Vet’ from St Donats, Llantwit Major in Wales, has recently been thwarted from preparing his final prosecution of the South Wales Police by enforcement of Section 35 of the Mental Health Act 1983.


By ‘coincidence’, it appears that Mr Kirk is also presently up on charges for allegedly having a machine gun, and not having proper authority for possession of same. Due cause for alarm some might say, but why not investigate it professionally and provide the evidence to honestly convict him, and because the Law allows it, allow the man to defend himself?


His court ordered sectioning and imprisonment seems all mighty and powerful, perhaps even legitimate in light of the apparently proper procedures being adopted by the agencies that have imprisoned him thus far, and to some extent, some might say, by the openly eccentric behaviour he sometimes proudly displays. But this man has always been known for this character that he is. He is being ‘normal’. He is being himself. A qualified pilot and veterinary surgeon, Mr Kirk is obviously intelligent, can articulate himself very well, given the time and respect that any decent person would expect, and it appears that he will not accept malfeasance and lies especially from figures in authority.


There is no obvious clear cut United Kingdom Law, or convention yet which makes it a crime or an offence for a man, woman or child, to be odd, unconventional, weird, strange, peculiar, bizarre, wacky, out of the ordinary, madcap, off the wall, twisted, or just simply - alternative. Mr Kirk is openly all these things. Mr Kirk has always been openly, all these things.


Also, he appears to have had a long standing, regularly - irregular relationship with figures of authority. Perhaps it’s his ‘fault’, perhaps it’s not! Why has he, just one man, attracted so much Police special interest? They are accused by Mr Kirk of ‘feeling his collar’ for quite some time, but why? What’s it all about. Who knows? How can citizens or subjects of the UK ask questions in a closed, hidden, secretive system of government? However, Given that his claims of corruption are against members of the state, some in the Legal professions, Judges and the like, and particularly with his impending prosecution against the South Wales Police for harassment, his incarceration seems to be ever so timely, an event that perhaps on its own merit, should at least be monitored by the main stream United Kingdom press.


The United Kingdom Crown and Parliament preach to the World, that The United Kingdom, is a beautifully rich and civilised country of tolerance, and that its subjects and/or its citizens, should not be controlled by terror or terrorists. In view of Mr Kirk’s present method of imprisonment, the apparently abhorrent use of Section 35 of the Mental Health Act (enough to drive anyone mad) and the timely manner in which it has been executed against him, one is left wondering, who are the terrorists? Those who would lock up an absolutely, normally behaving man with an apparently legitimate gripe against malpractice and corruption of state officials need only understand his normality, to finally get to grips with him and fairy judge his charge. Let’s see the man in court! Let’s see him defend himself.


The Mental Health Act and section 35 must never be abused, or be seen to be abused, as the ultimate, ‘passive’, ‘peaceful’, ‘non-violent’ and silent weapon of State, and Police control.

If Mr Kirk is truly suffering from mental health problems, only because he is not allowed to have his right to defend himself upheld, and by sectioning him under the Mental Health Act also thwarts his separate matter of preparation of prosecution of the South Wales Police, then the madness is not Mr Kirk’s at all.

Mr Kirk’s website ‘Kirkflyingvet.com’ has a full listing of grievances against the South Wales Police and others which can be found with full contact details at Maurice Kirk Flying Vet

Maurice Kirk Flying Vet also has a You Tube Channel dedicated to his exploits to date.


A Not So Silent Witness