Around 500 people gathered in the centre of Nablus in solidarity with Gaza following the Israeli shelling which has so far killed 150 people and injured 200 others on the 27th of December. 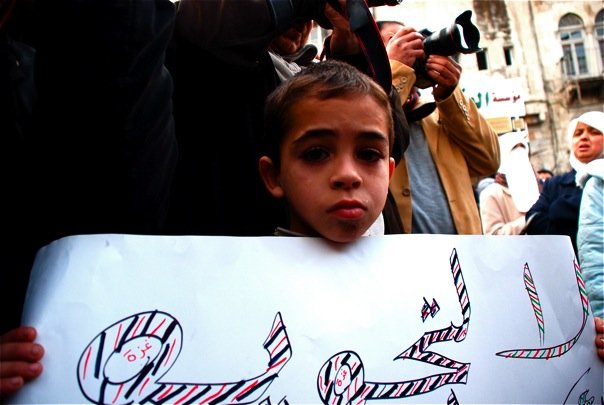 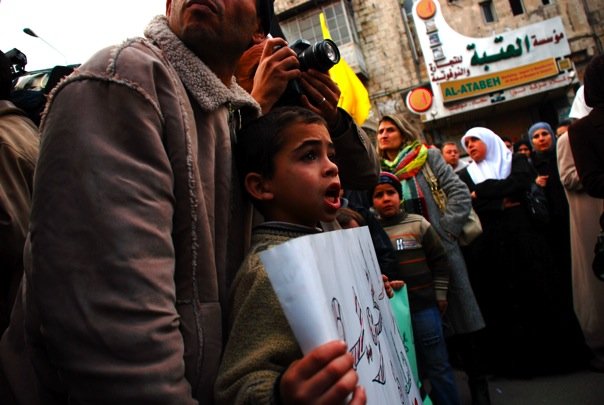 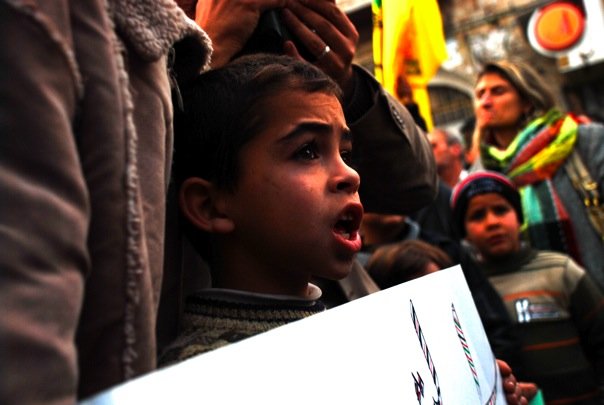 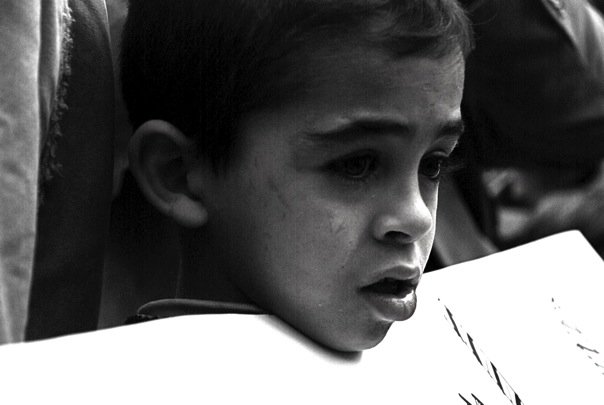 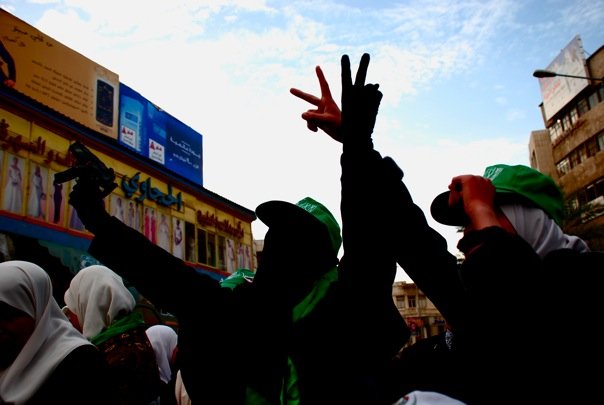 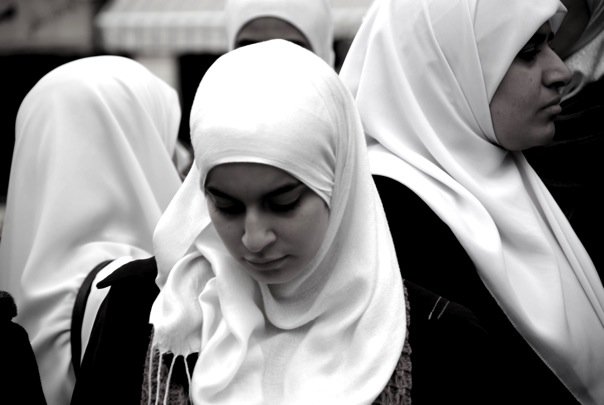 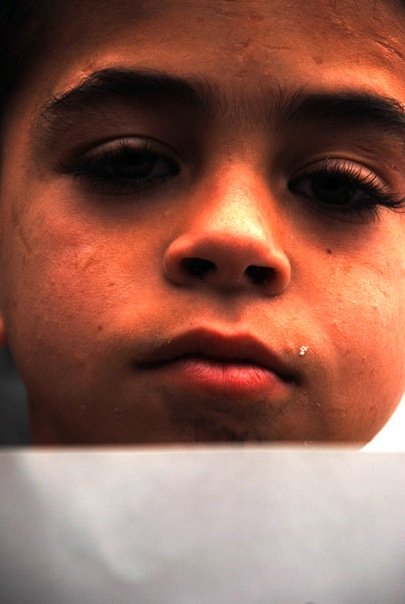 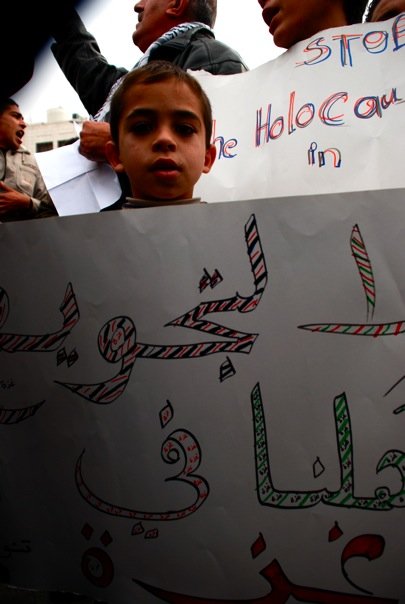 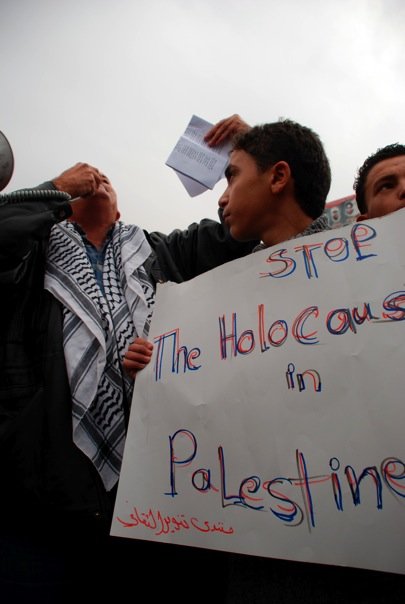 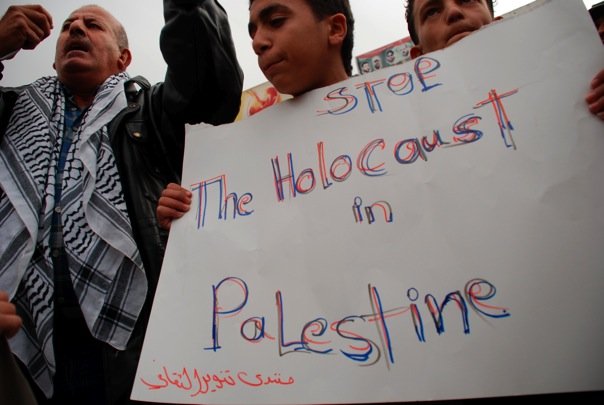 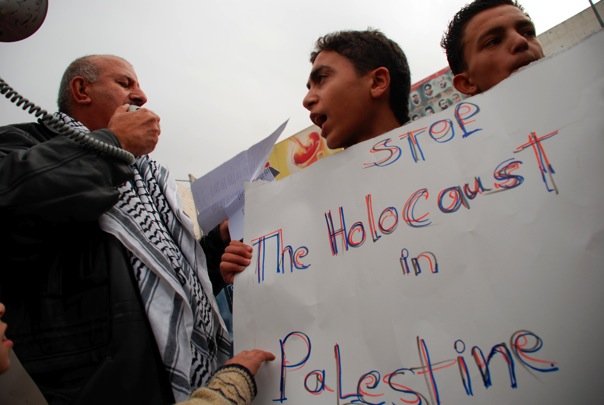 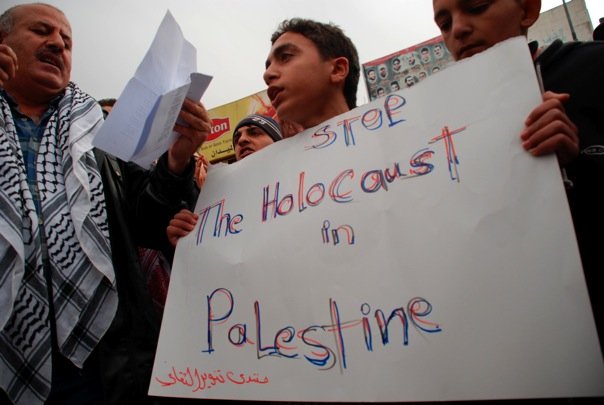 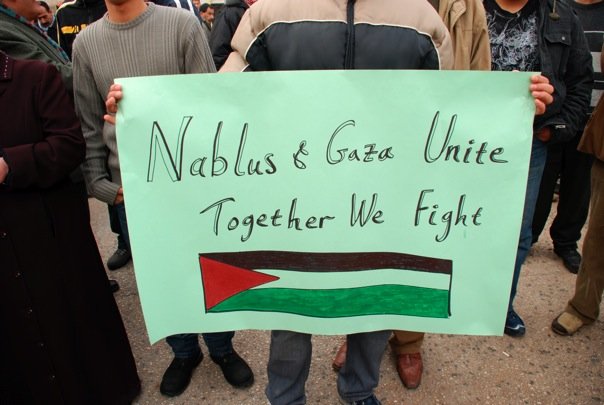 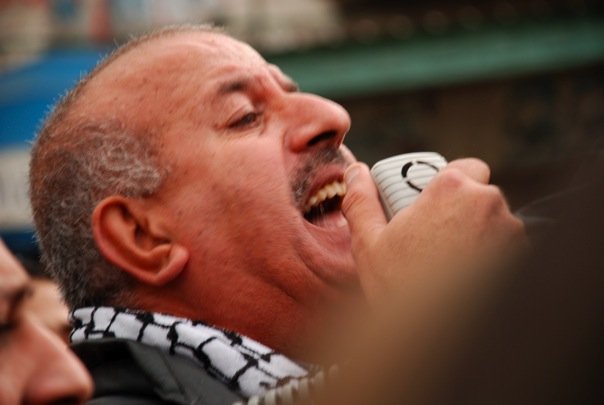 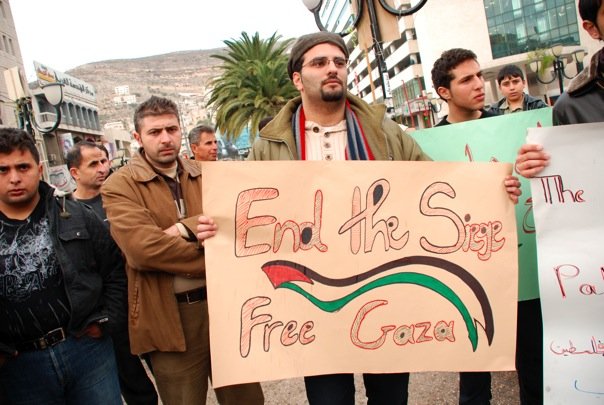 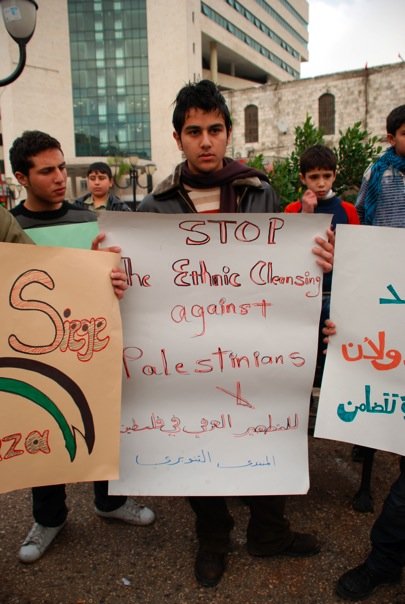 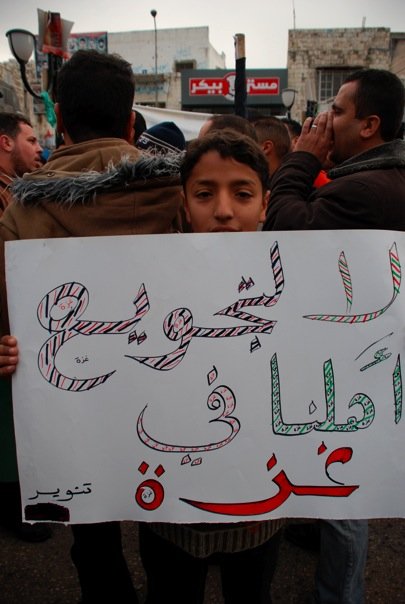 Today the Israelis have begun shelling Gaza once more, the death count as I type is over 150 people on the 27th December. We can only expect more deaths as Israel look set to continue on this illegal collective punishment of the people of Gaza.
Around 500 hundred people in Nablus held an impromptu demonstration following todays' massacre. The demonstration marched around the centre of town and through the narrow alley ways of the old city with people calling for an end to internal divisions, saying that the Israeli military wants all Palestinian's dead regardless of their political affiliation.