The village of San Isidro Aloapam is situated high in the mountains about 3-4 hours drive from Oaxaca city. The journey used to be shorter, but a quicker access road through the mountains has been blocked by villagers, fearful that it could be used for hit and run missions by armed paramilitaries. Like many indigenous communities the village is largely ignored by the political mainstream outside of election campaigns. Mexico’s indigenous population is discriminated against in every aspect of life including jobs, education and healthcare. The village is represented politically by indigenous umbrella organisation CIPO-RFM. The main language spoken by the people is an ancient language called Zapatec; many of the older people in the community do not speak Spanish. The village has a few shops but no bar. Alcohol is frowned upon in communities represented by CIPO-RFM as it has caused huge problems in the indigenous population including murder and domestic violence. The village has its own radio station, which is a vital tool of communication for people living in the more remote areas. Many of the programmes are in Zapatec with traditional music also a regular feature. The radio station also enables communication with the outside world, which offers some protection against paramilitary attacks from the PRIistas. 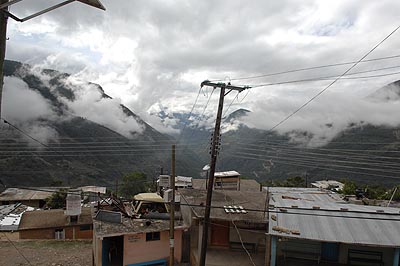 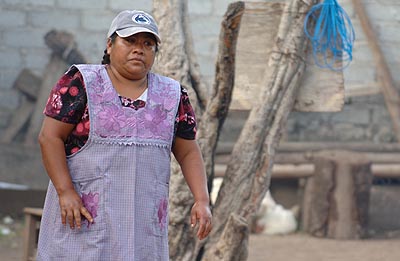 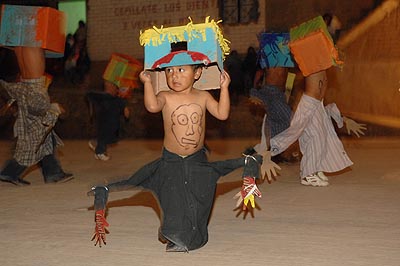 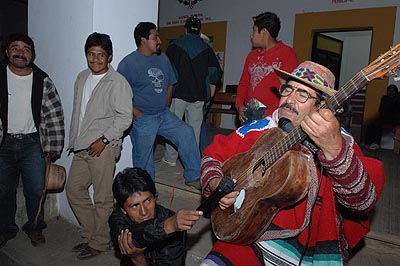 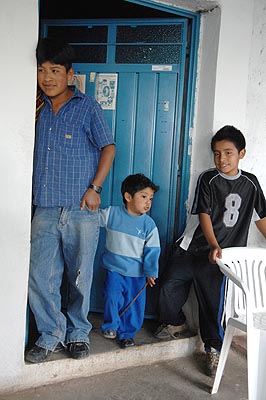 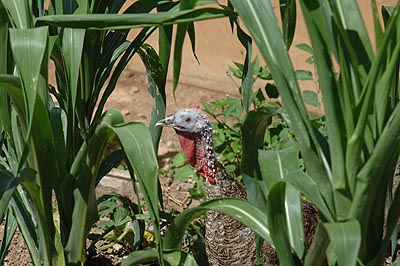 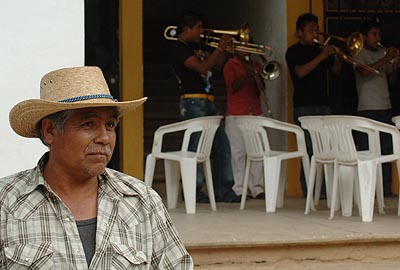 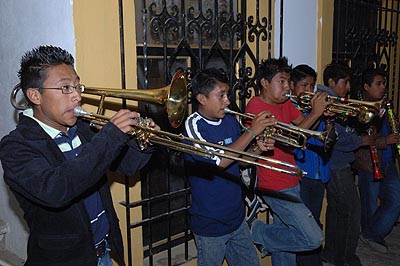 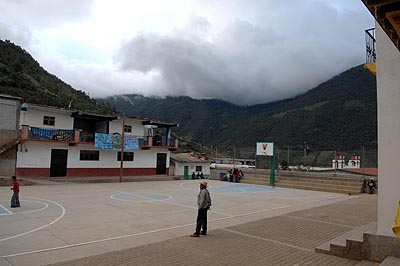 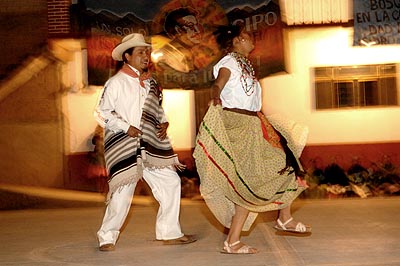 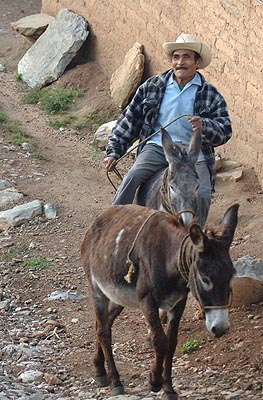 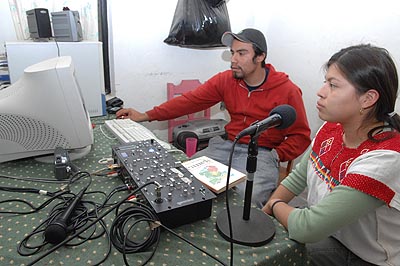 Many of the villagers remain in prison on trumped up charges following confrontations with local paramilitaries. Practical support to get them released can be expressed in many different ways. Firstly money is needed for legal representation. If you run any kind of space that could host a benefit event for the legal fund then please contact the authors of this feature. There will soon be a film available to show, in the meantime we can do a talk and slideshow presentation.

You can donate direct into the bank account of CIPO-RFM. This is the safest way of transporting money to them. Though please inform them of any donations, as this will reduce the chances of corrupt bank staff from pocketing a cut for themselves:

CIPO-RFM are very keen to keep in regular contact with as many journalists, activists and progressive organisations as possible. They are committed to non-violent resistance so the more people in the outside world who know about the repression then the harder it is for the paramilitaries to get away with it. CIPO-RFM has an office in Oaxaca city:

You can also contact them through their website which has a number of email contacts for different aspects of their work. Please write to them in Spanish, the same applies for phoning them: