Perth IndyMedia Bows To Centrelink Legal Threat - Perth Indy have removed article that can still be found throughout indymedia.org 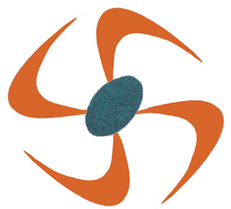 It has been brought to my attention that Perth IndyMedia have removed a story I posted on there critising Centrelink, an Australian Government Agency -

http://perth.indymedia.org/?action=newswire&parentview=10581. - because of a Legal Threat - The very same article which was "edited" by Perth IndyMedia & the very same article that has been recorded & copied by Centrelink and placed into my Centrelink file.
It should also be noted that the article & others, including the images that are "most concern" to Centrelink, still remain & appear on not only other Australian/Oceania IndyMedia outlets, but also throughout the GLOBAL Indymedia Organisation, including, UK, LA, NYC, BC, FR, SA, India, Manilla & many others.