Five years ago today, Brian Haw began his protest in Parliament Square. Photos from the party to celebrate the occasion. 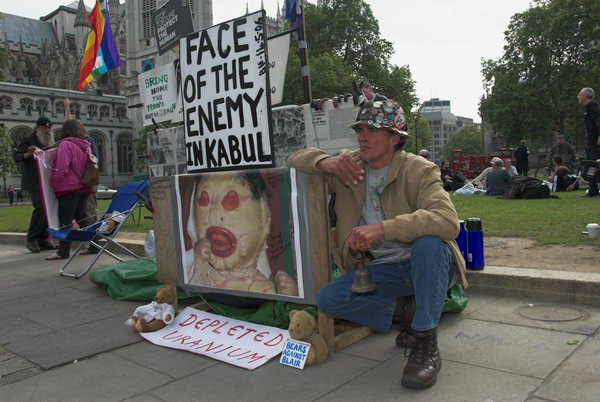 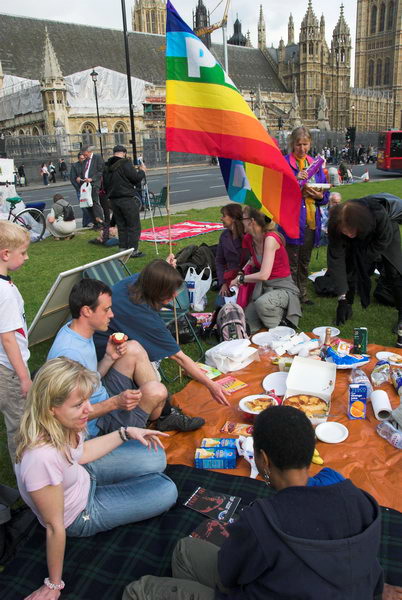 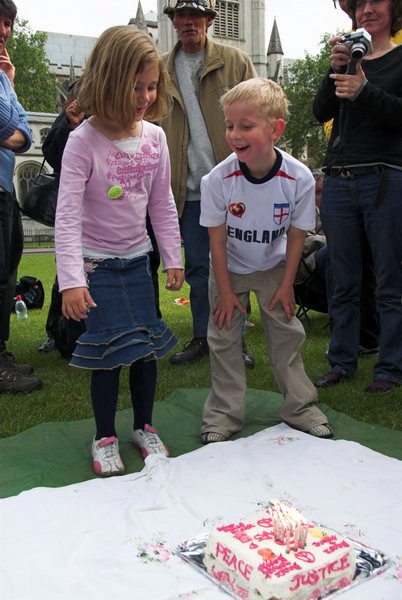 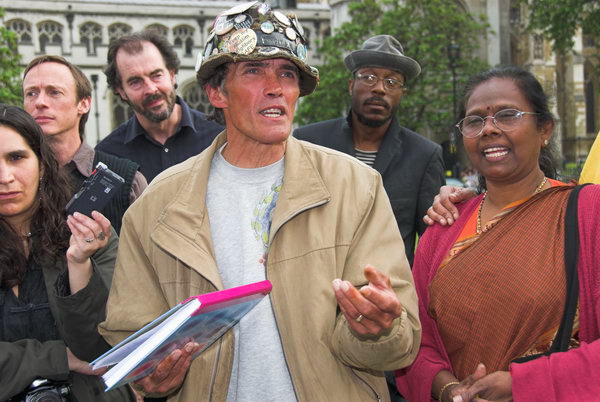 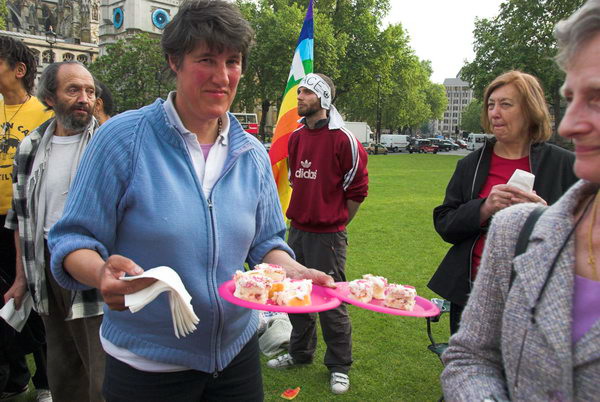 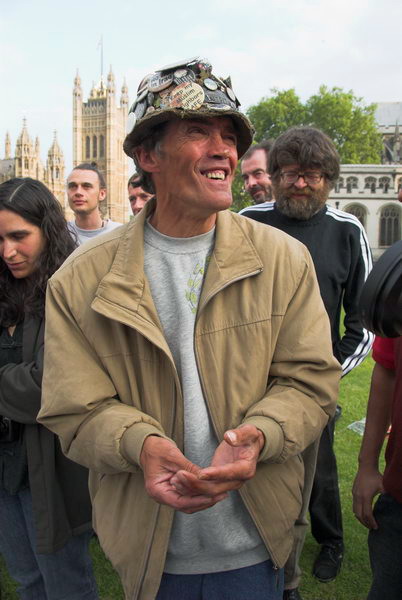 In his speech after the children blew out the candles on the cake, Brian stressed that his protest had not been a one man affair, but was only possible because of the help from his loyal supporters, most of whom were present at the event. It was a moving speech, well-planned but delivered from the heart, and left a number of us with tears in our eyes.

I'll leave it to those better qualified to comment on the latest developments in the attempt by the establishment to stitch Brian up, but here are some pictures from the event.

As usual, I'll put up more on My London Diary when I have time in a few days.