Oxford Review of the Year

It's been a busy year for activists and grassroots campaigners in Oxford. Peace campaigners have kept up the pressure on the war-mongers, including those at AWE Aldermaston and BAe systems. Campsfield Detention Centre has remained a target for people opposed to the inhumane treatment of migrants. And, of course, the anti-cuts movement has grown from strength to strength closing down shops, occupying buildings, and bringing angry people out on the streets. 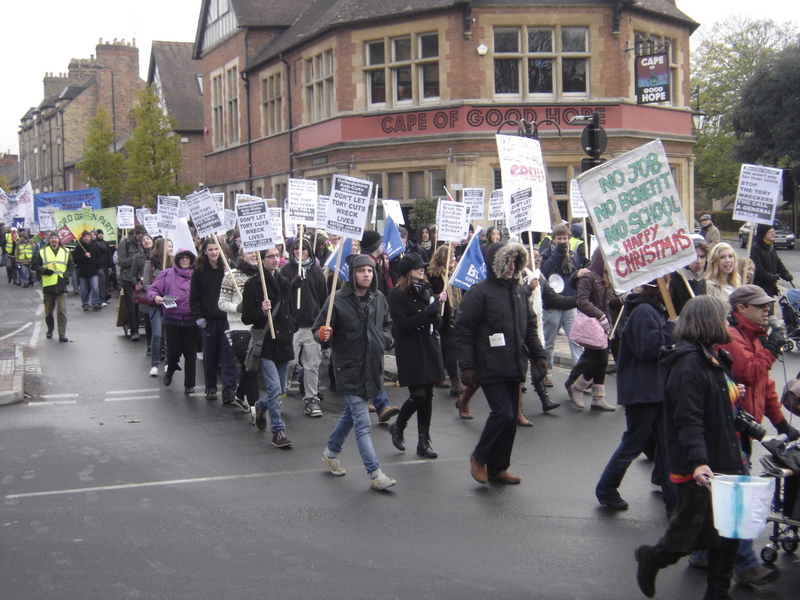 Aldermarston, Trident, and BAe were all targets. Tar Sands seemed to be the main target this year. 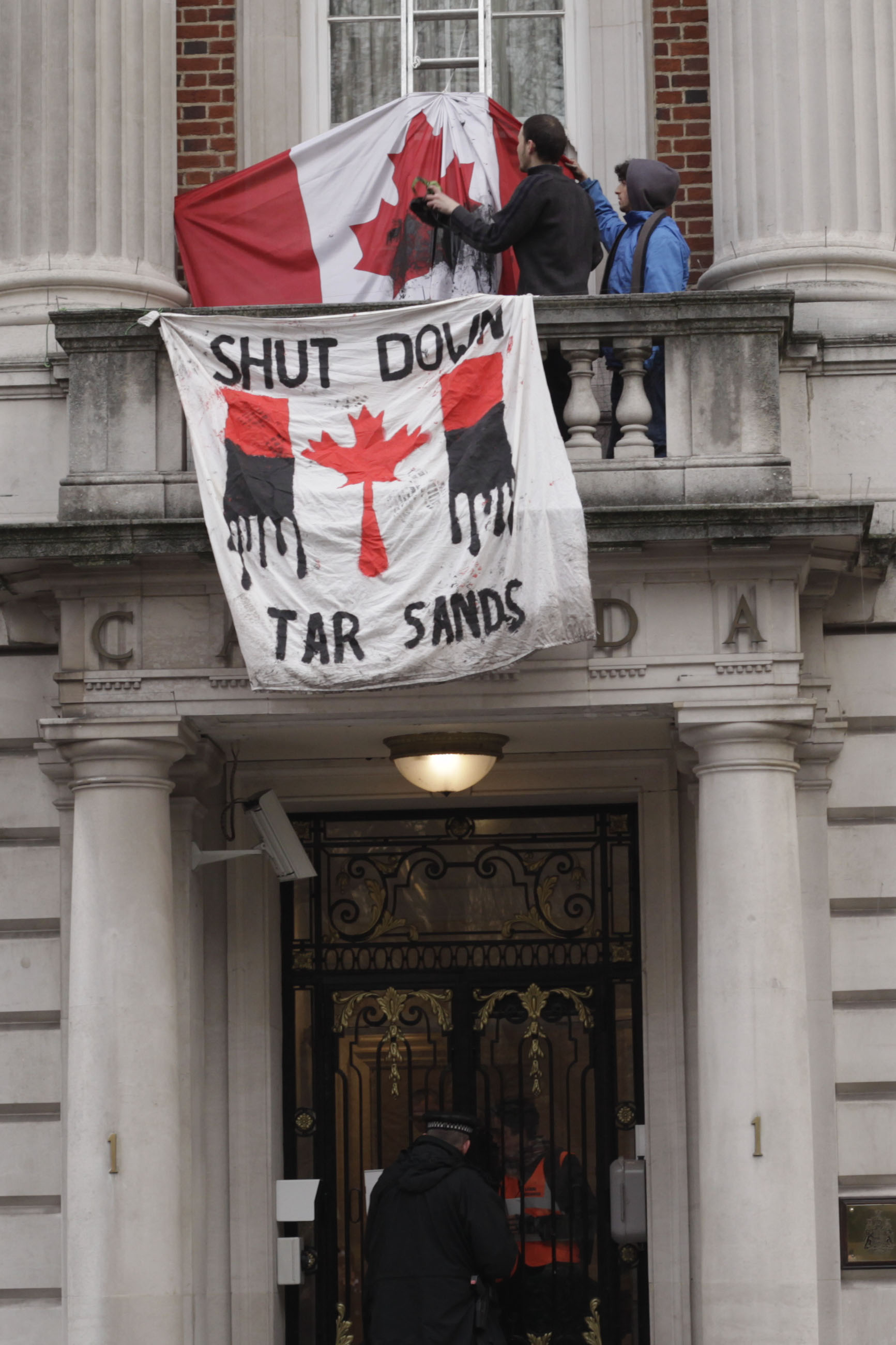 Protesters at the Canadian Embassy

Temple Cowley Pools were already under threat of closure, now lots more is. Resistance has grown rapidly, especially amongst students. Politicians and tax-avoiding businesses have all been targeted, as well as the largest street demos since I don't know when. 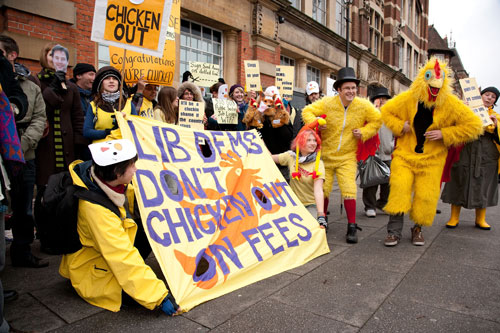 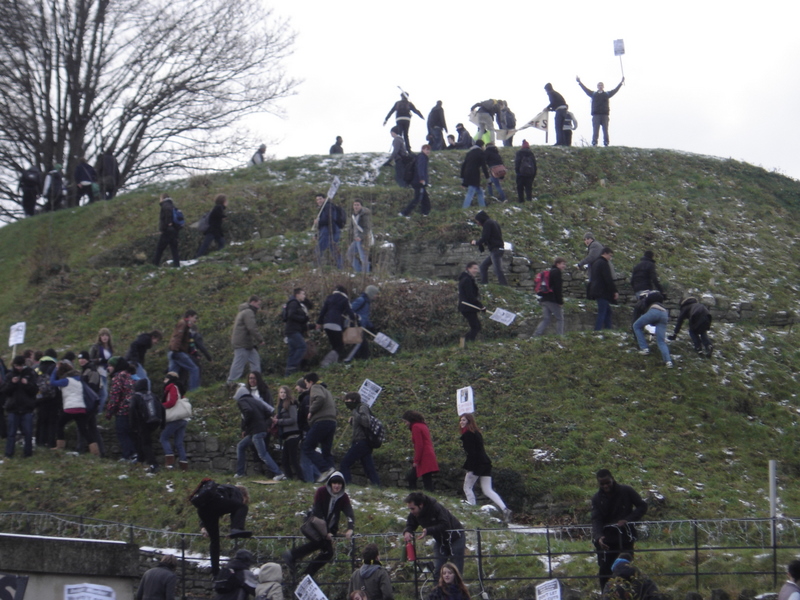 Protests on the day of the Public Sector Spending Review 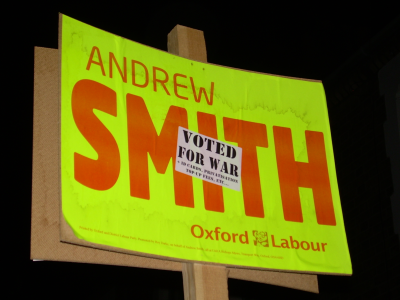 With more established campaigns such as the peace movement, climate justice, and migration continuing and newer campaigns around public services growing by the day it looks like 2011 will be an even busier time for activists.

Don't forget to post and read the latest grassroots news here on Indymedia, or even get involved.

Now get off the Internet and get on the streets.